Directors are elected from the membership at the AGM. 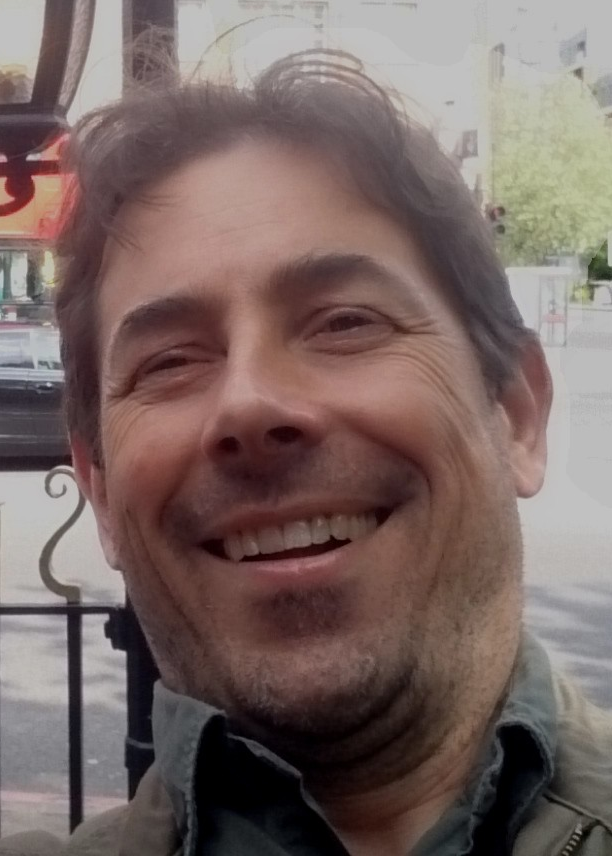 Alex Lawrie (Treasurer)
Alex Lawrie is a founder member of Stepping Stones and Cornerstone Housing Co-
ops, Footprint Workers Co-operative, the Ecological Land Co-op, Red Bridge Centre
and GO-OP, and of the CDB where he now works, Somerset Co-operative Services
CIC.
He studied politics at Leeds University, and in 2017 he completed a Masters Degree
from the University of Bristol in Strategy, Change and Leadership.
He is the author of ‘Empowering the Earth’ (Green Books, 2000), and Simply Finance
(Co-operatives UK, 2011). 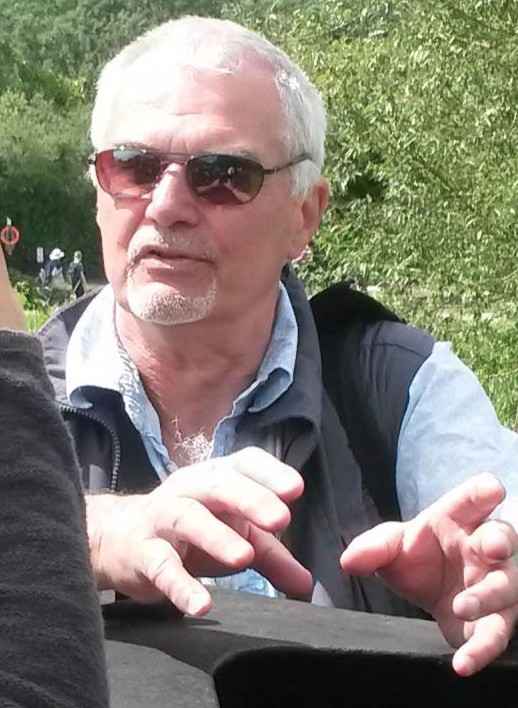 Martin Strube (Secretary)
Martin is a Canadian anthropologist resident in the UK for over 30 years. He is
currently at Co-operative Solutions – a co-operative partnership. He is experienced
in project management, economic regeneration, strategy development, and
democratic processes (largely in Local Government and the Co-operative and Trade
Union movements). He has company and charity law experience and an extensive
background in business advice and consultancy. He is also well versed in change
management in regeneration and educational settings.

Ian Wilson
An experienced co-operative and community business supporter who works
through CASE (Leicestershire’s co-op development body for over thirty years) and
also TH!NK FC, a community business for sharing tools for better thinking and
supporting community action. He has a background in projects around place based
community action and is based in the East Midlands.
In co-operative business planning, Ian takes a strengths based approach starting
with what is strong in a community and looking to develop understanding and
confidence as we work together: “as simple as possible, as complicated as necessary”. 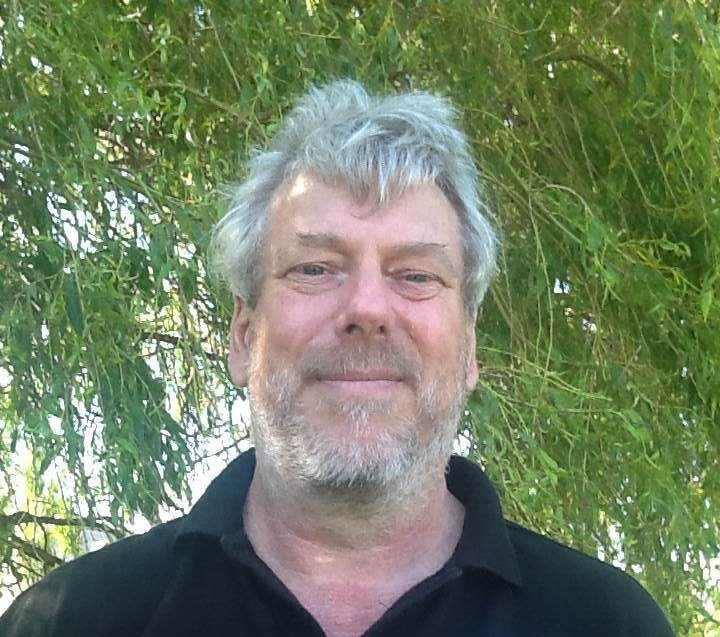 John Merritt
John was born in 1959 and has a Master of Philosophy, Diploma in Social Work,
Certificate in Co-operative and Social Enterprise Support and Credit Union
Development Education. He has been working in the co-operative and social
enterprise sector since 1998. Specialist areas of support include credit unions,
health and care and co-operative movement development. John has been project
coordinator for Southampton Co-operative City project. 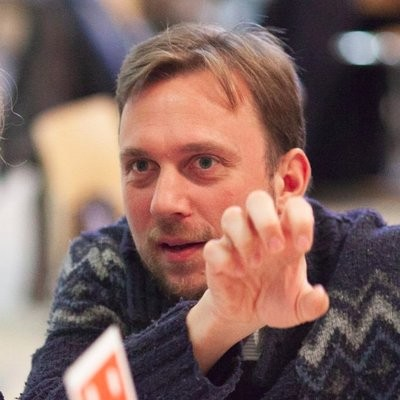 Josef Davies-Coates
Josef Davies-Coates is a researcher, writer, speaker, workshop leader, event producer,
permaculture designer and founder of United Diversity; a cooperative dedicated to
empowering people, building community, developing co-operatives and creating
commons.
He plays an active role in the FairShares Association for multi-stakeholder co-
operation in member-owned social enterprises. He previously served on the Board
of Co-operatives London and was recently invited to speak to the Greater London
Authority’s Regeneration team on the role of co-operatives in regeneration.
He regularly consults and advises co-operative and community enterprise start-ups
on organisational design, legal structures, crowdfunding and community shares, and
as co-founder of The Open Co-op was part of organising team for the Open 2017:
Platform Cooperatives event in London, UK in February 2017. 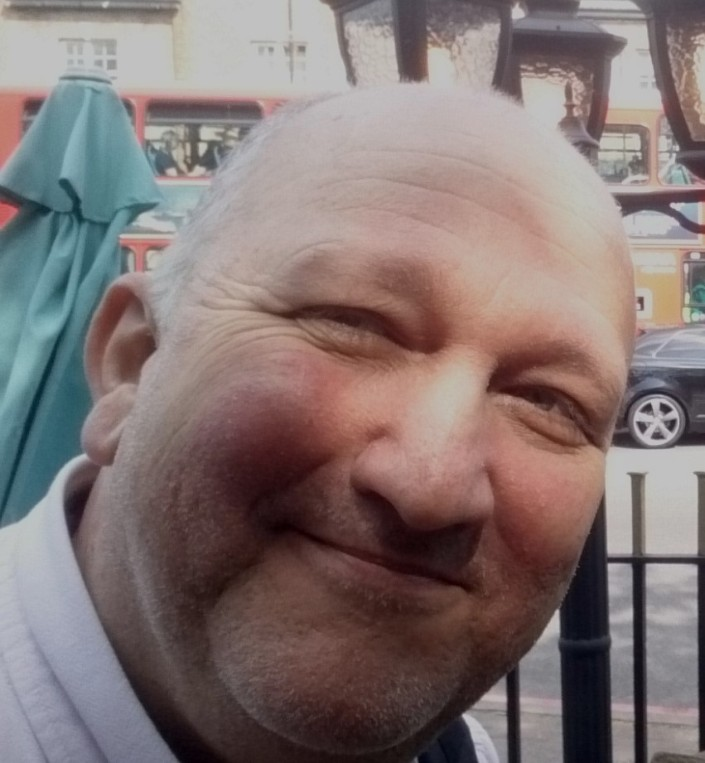 Douglas Racionzer
Douglas was born in Africa. As a young man, irritated by an unfair jump in the cost of
coffee at the University of Cape Town where he studied, he set up a co-operative café
that was still operating in 1995 after 15 years. While in exile for nine years in the UK,
he worked in a home for disadvantaged youth while simultaneously writing a
manual that sold enough copies to finance his return to South Africa.
In 1995 Douglas had gained enough experience to become an instigator for the kind
of change he wanted to see in his homeland. In1998, he began offering a retail skills
course and when he followed up on the students who had failed to find
employment, he discovered an immense opportunity to transform township shops
into economic and social development opportunities and founded Emerging Market
Services to support this.
Today he works for Hackney Co-operative Developments as an advisor to the social
and locally owned enterprises associated with HCD’s extensive portfolio of
supported workspace.

Graham Mitchell
Since working with Co-operatives UK on sales and technical support services
for .coop domain names in the UK and throughout Europe, Graham has gone on to
be involved in some of the most innovative co-operatives in the UK.
He is a director of Platform 6 Development Cooperative Ltd, Colne Valley Equitable
Care Society Ltd, and Ooooby UK Limited. He also plays a leading role in The Digital
Life Collective – an innovative international co-operative focussed on enabling ‘Tech
We Trust’.